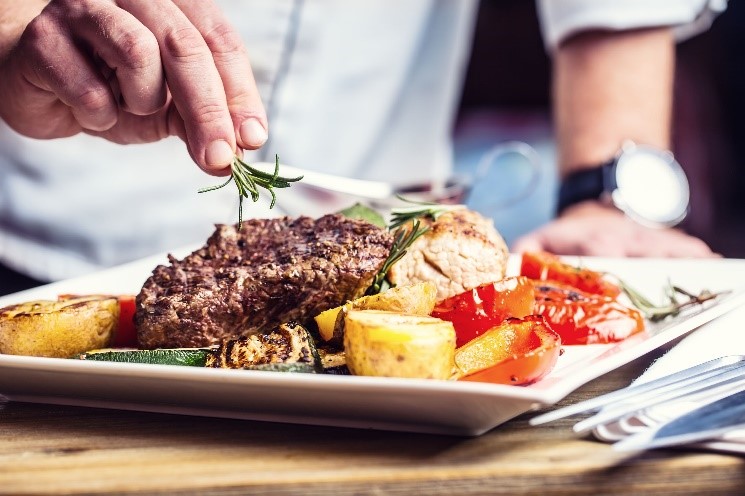 Restaurant ratings.
In Europe, the two best known restaurant guidebooks that rate restaurants according to their quality are Michelin Guides and Gault Millau.

Michelin Guide is series of guide books published by the French tire company Michelin. In 1900, brothers and car tire manufacturers, Édouard and André Michelin published a free guide for motorists to increase the demand for cars and car tires. Today the annually published Michelin Red Guide awards up to three Michelin stars for excellence to a select few establishments. The reputation and success of a restaurant or chef often hinges on acquiring—and sometimes losing a Michelin star. Michelin-starred restaurants are generally regarded as the finest gourmet restaurants in any city or country.

Gault Millau is a French restaurant guide founding in 1965 by two restaurant critics, Henri Gault and Christian Millau. They rate on a scale of 1 to 20. Restaurants below 10 points are almost never listed. Points are awarded based on the quality of the food, with comments about service, price or the atmosphere of the restaurant given separately.

Under its original authors, Gault Millau never awarded a score of 20 points, claiming that perfection is impossible for any restaurant to achieve. But in 2004, two restaurants in Megève France obtained this status. Some detractors suggested that this reflected a decline in standards after the guide changed from employing a permanent editorial and tasting staff to using local agents.

The Michelin Guide is the older and more popular of the two, so it gets more attention and tends to have a greater impact on the success of a restaurant. Michelin has the conservative support of traditional haute cuisine. Gault-Millau leans more toward nouvelle cuisine. Gault Millau is considered by some to be more purist since their ratings are based purely on the quality of the food and does not weigh service and ambiance.