A Savory Raclette Omelet from the Savoy Region 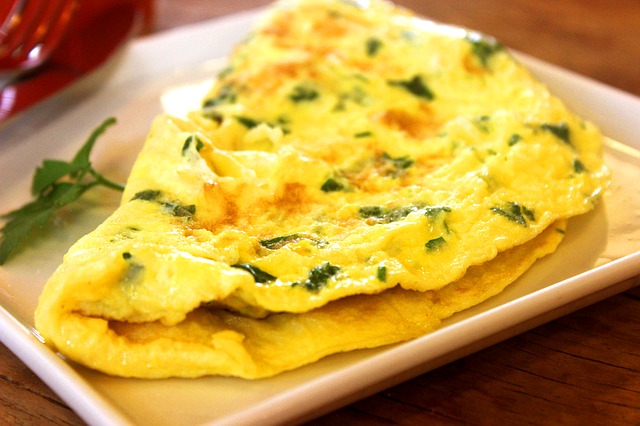 If you are unfamiliar with a raclette omelet is a traditional and extremely popular dish that hails from Savoy, a region in the  Swiss Alps that is shared among the modern countries of France, Italy, and Switzerland.

A Raclette Appetizer consists of boiled potatoes covered in melted cheese, with cured meat and pickles on the side. A Raclette omelet can be made in addition to an appetizer as well.

The cheese itself, now called raclette in French,  gets its name from how it was prepared in the old days when a large wheel of cheese was held in front of a fire until it started to melt and was then scraped off with a scraper called a racle.