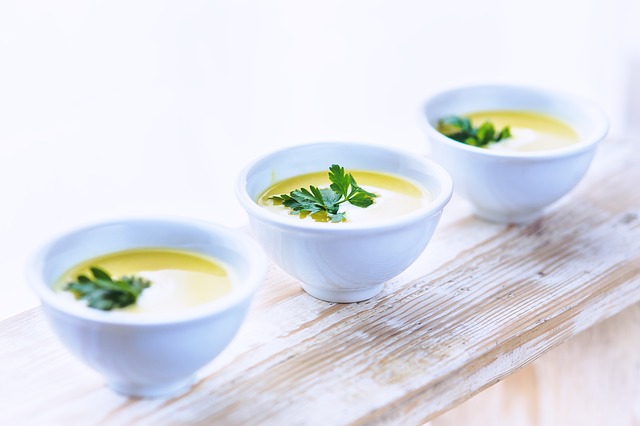 Parsley has gained its place on your plate in many restaurants around the world. However, before it graced your plate, parsley had a very different purpose.  We will discuss the origins of parsley, as well as give you an amazingly simple parsley cream sauce recipe.

A saying that the Romans used when seeing someone very near to death’s door was, “The man’s in need of parsley.” Parsley was used as an odor repellent and was sprinkled on or in graves as to lessen the smell of the decay.
To the Greeks, the parsley herb was known to represent oblivion and death. And even in the medieval time’s parsley was known as very superstitious because it took so long to germinate. Many were told that the herb had to travel from hell and back seven times before even sprouting.

The largest use for parsley was for funerals and athletic ceremonies (as a garland for the winners).

So to say the least, parsley has come a very long way since then.

The medical uses include breath freshener and digestive aid. The culinary uses are unlimited, from the garnish on your plate at a diner to a beautiful parsley mint soup, this herb can keep surprising you.

This recipe below is a great addition to any cut of meat, hope you enjoy!