The Swiss Chocolatier of Gruyères 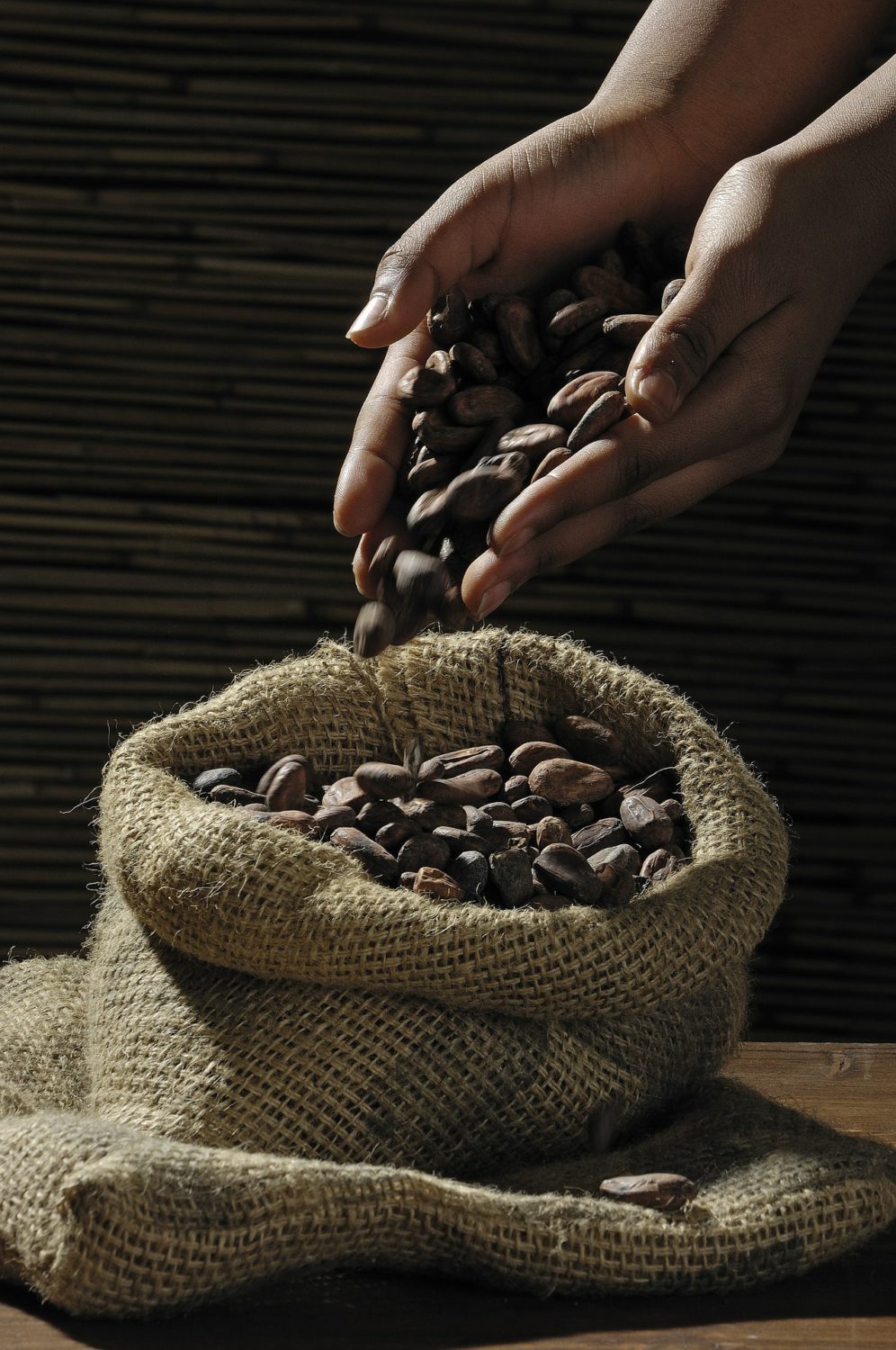 When I first heard this sentence, “The smallest chocolate maker in Switzerland,” I thought of a short man in a chef hat, making chocolate. I was very wrong. A Swiss Chocolatier is renowned around the world for his expertise and artisan traditions and his name is Richard Uldry.

Following a beautiful winding road to the top of a hill, that is adorned with a majestic castle is the city of Gruyeres. It is a small, no car, town that really only has two to three roads. Before you get a step into the town you smell an invigorating mixture of chocolate and ice cream. A few steps on the cobblestone street leading you into the town the smell gets richer, another ten steps and you have arrived at a charming rustic chocolate shop. The shop is called, Chocolaterie de Gruyères.

Richard Uldry has a beautiful variety of chocolates made right in Gruyere. When you hear Richard talk about his chocolate, and soon after taste his chocolate, you feel as if he is taking you on a trip through time. He showed us a cocoa pod, and as he pried it open we all anxiously leaned forward to see the treasure inside. Inside the pod are around 20-30 seeds,

Richard let us all taste the fresh seed, which is the bean covered with a white pulp that has a sweet taste. Richard continued by telling us about the process of fermenting, drying, and cleaning. They are then packed and sent to a Swiss chocolatier, after which they are shelled, roasted, and ground into a paste. At this point, the chocolate has a strong and bitter taste to which Richard adds sugar, milk powder, and cocoa butter.

At every stage we were able to taste the evolution of chocolate, up to the rich and creamy sensation it is now. He creates all of his own chocolate,

anything from chocolate-covered candied ginger to his special version of meringue. I loved all of the chocolate, but my absolute favorite was the double cream caramels that are also sold in his store.

If you are ever in close proximity to Gruyere, this is a must-see town with the best Swiss Chocolatier around. Join us on the Tour de Chocolat or the Cheese, Chocolate, and the Scenic Alps tour, and meet Richard yourself. Take a visual tour of this quaint town and see Richard in our video of the chocolate in Gruyere.