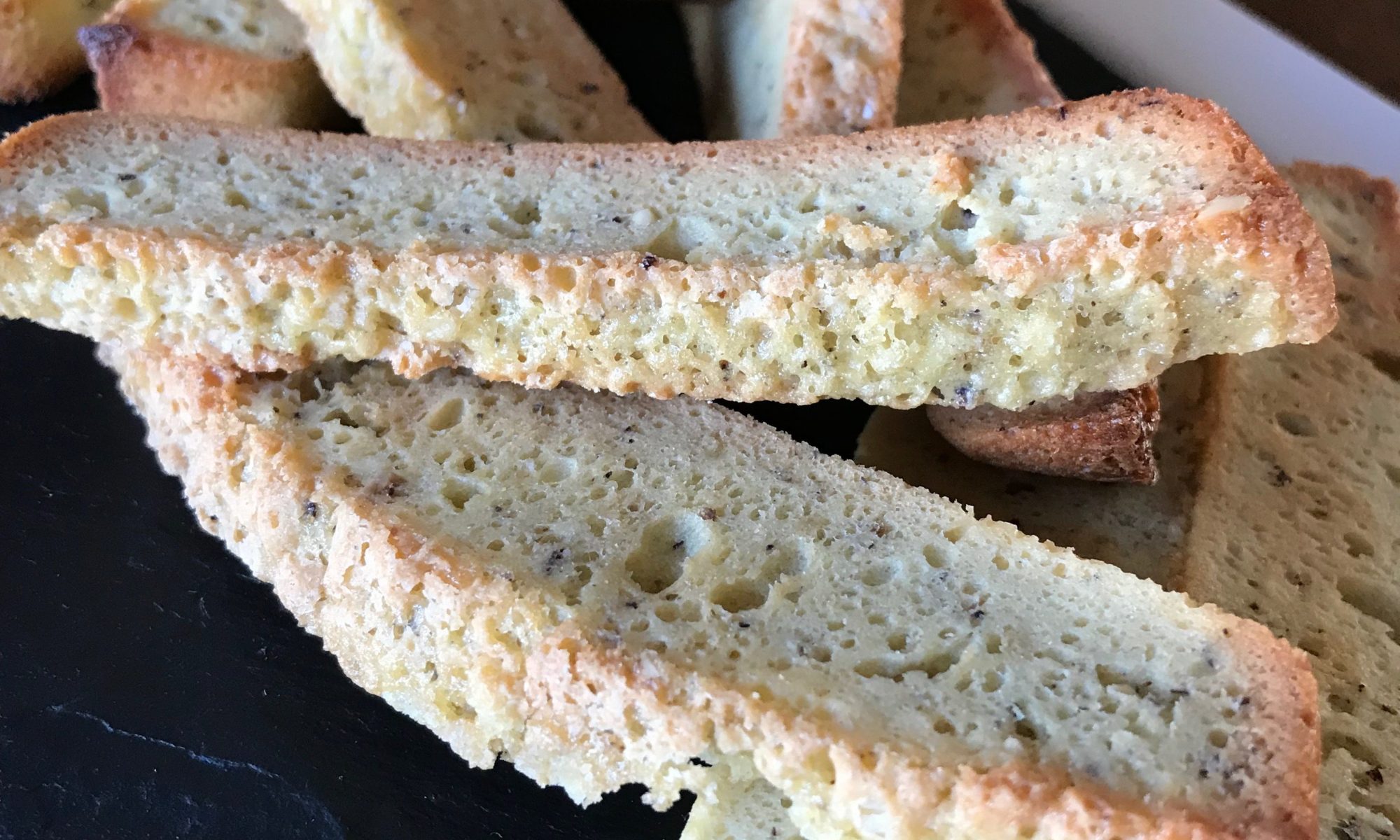 Have you ever heard of anise? It’s a unique herb that you would have never thought of. Today, we will be sharing our amazing anise slices recipe!

It flowers in the summer and originated from Egypt and the Mediterranean. Now grown also in Europe, India, Mexico, and even the U.S.

Anise also known as star anise is our Herb of the Week.

In the sixth century, as crazy as it sounds to catch mice with this herb, there were some other ideas that were much crazier. One of these came from a mathematician named Pythagoras, he believed that just by holding anise seeds in your hand would prevent seizures in those plagued with epilepsy.

For a few more common ideas, one came from Hippocrates, he prescribed it for coughs because of anise health benefits.

The Romans began to use it as a fragrance, as well as medicinal. One of their practices for anise was after heavy meals and even wedding feasts. Anise oil was baked into a cake form with other spices and was known for its digestive purposes. Some even say because the Romans had this cake at the wedding feasts so long ago, they are to thank for the delicious cake you have at wedding receptions today.

Anise has been well used across the world, most prominent from Morocco to East India.

It is being used in pastries, cakes, and cookies to the savory cooking of fish and duck. As well as being added to Liqueurs, being added to flavor in desserts and mixed drinks.

These Italian biscotti anise slices are not too sweet, easy to make, slightly crunchy and crumbly. If you add more anise than recommended, the biscotti will even get a sort of licorice-type taste to it.

*I baked mine for 15 minutes because I like mine a little more crunchy.