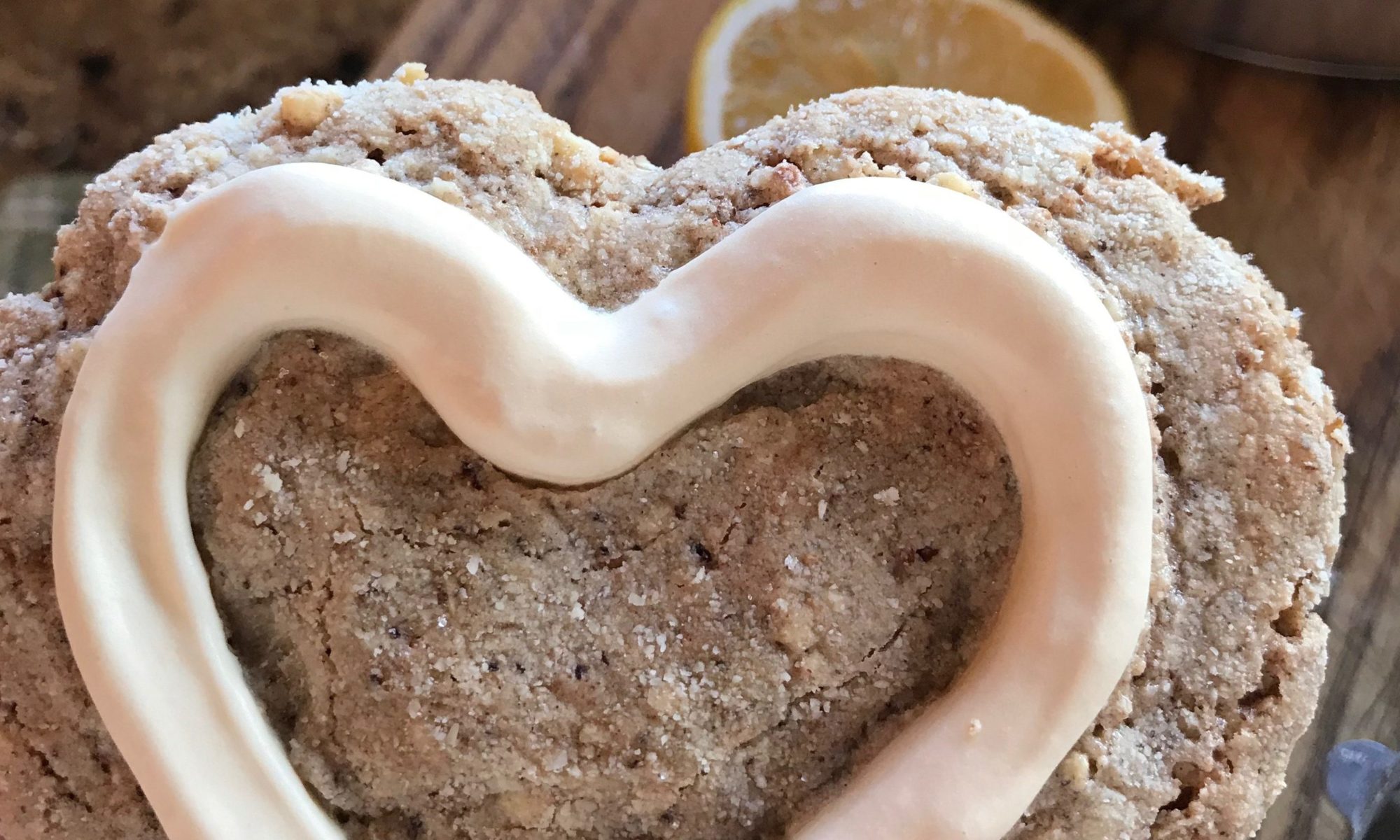 The cinnamon hearts cookie is a traditional Christmas Cookie that is usually shaped into stars, but I personally think you can make them into any shape and then you have an excuse to make them anytime of the year and they will continue to wow the crowds.

Cinnamon has been a huge staple in kitchens across the world for many years. In the early discovery of cinnamon it was traded, as well as used for currency. It is also humored that it was this herb that propelled many to world exploration. Egyptians even included it in their embalming mixtures.

We have come to mostly use it in our delicious baking creations and flavor filled scents in candles or oils.

This herb is in most of our kitchens without thinking how it is harvested or grown. Travel with me to the tropical climate of Sri Lanka or southwest India to a forest of trees from 6 feet to 40 feet tall. Cinnamon is a small tender evergreen tree, thats leave’s blossom a stunning red and as they mature the leaves turn green. As the tree turns the ripe old age of two, it is time for harvesting the cinnamon. They cut the tree down with three to four inches above the ground left for the next seasons harvest. Once the tree is cut the stump is covered with soil and it continues to grow, in two years time, the process is repeated. From there the tree trunks are taken and stripped of there outer bark, don’t try this at home, there is a thin cinnamon layer in between the outer bark and the wood, which can be very easily mistaken as the outer bark.  The cinnamon layer is scored and scraped off and then dried, the curl occurs as the cinnamon is in the drying process.

So the next time you purchase or use cinnamon, think of how far it has traveled to flavor your dish or dessert. And make our cinnamon hearts cookie today!

A traditional Swiss Christmas cookie for all to enjoy!

*If the dough sticks just add more sugar to your work area.

** Don’t let your icing burn, it is meant to be white.