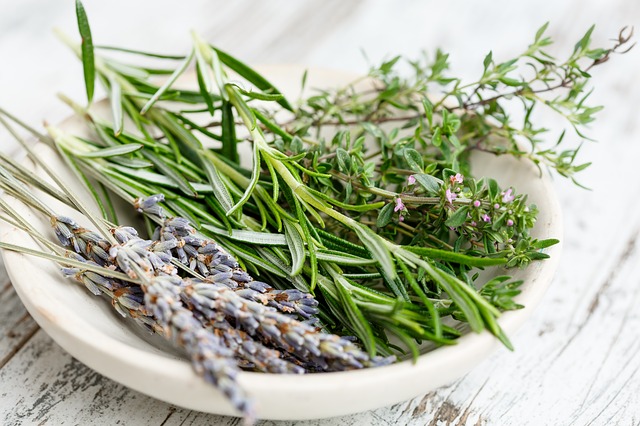 The herb plant rosemary has an old folk tale that if you had a thriving rosemary bush that means that the wife is the head of the household, and if the rosemary bush is cut down making it a bit smaller, it is the opposite. Try out our amazing rosemary butter sauce recipe that is perfect with fish, especially if you need a quick and easy sauce with your entree.

I am sure you never thought that you could tell who wears the pants in the relationship by looking at their herb garden, assuming everyone has an herb garden.

As interesting as this tale is, there is not any other research found on the validity of this information, so don’t judge a couple by their rosemary bush.

In other tales, it was also told that this herb helped you remember and retain information. Many Greeks wore it in garlands around their heads while studying. Another belief for many centuries, was that the bush would not grow taller than six feet in the span of 33 years, as not to stand taller than Christ.

Moving away from the tales, many used it as a relief rub for joints, as well as a perfume in their homes.

Rosemary is known as a symbol of remembrance, friendship, and love. With all the uses for rosemary oil in health and food, the possibilities are endless.