Where in the world did Horseradish get it’s name? 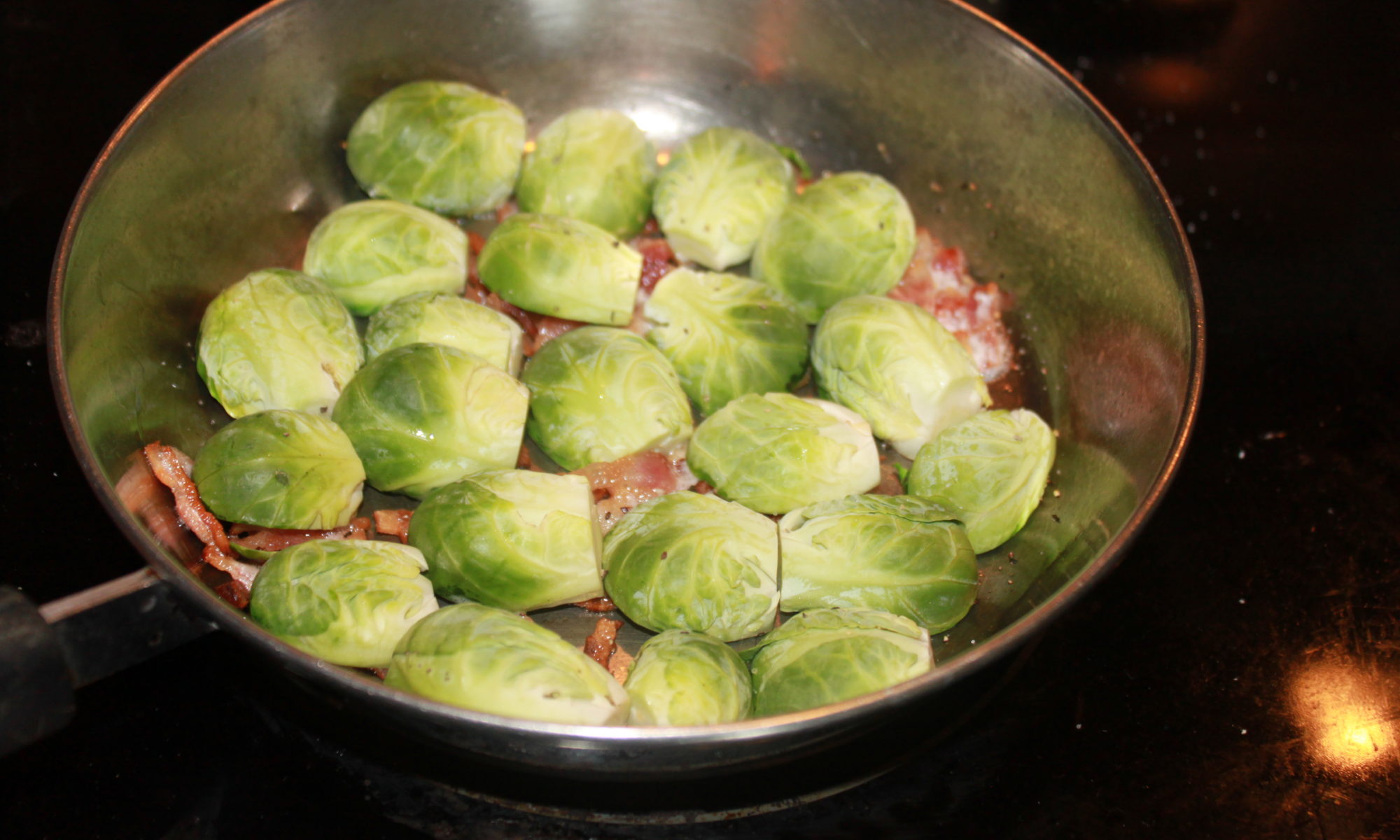 Where in the world did Horseradish get it’s name?

We know that the root of the word radish comes form the Latin word “radix” which means root. But the horse part has a little longer story to it. The French called it moutardes des allemands which means the mustard of the Germans. The German word for horseradish is meerrettich which means sea radish because initially it was grown by the sea. The English came and mistook the name and pronounced it as mareradish, and was eventually changed to horseradish denoting its harsh and large size of the root.

A variety of recipes that you can add horseradish to are innumerable. It wasn’t always a staple found at the dinner table. In the 1600’s it became acceptable in England but only for the country people and man laborers. Because it was such a potent herb. John Parkinson, a herbalist at that time said, “it is  too strong for tender and gentle stomachs.”

In the medical world, horseradish was a external and internal remedy. Externally it was used as a heat producing and pain relieving remedy, when mixed with water and applied to back or neck, it helped with stiffness. Internally it was used to treat kidney problems, where the kidney retained to much water. This herb was known as one of the more powerful diuretics.

The common horseradish you have today is the root grated and then mixed with vinegar and/or mayonnaise. With the passing years it became a staple that you almost always had to have with your medium well done steak and potatoes. It is also very complimentary to smoked fish, sausage, potato salad, and even beets.  The leaves of this herb can be added as well to salads to give a kick of flavor.  There are so many great recipes that have horseradish, this is one that I absolutely love.